To enable SSH Agent automatically on Windows, start PowerShell as an Administrator and run the following commands:

Run these commands in a terminal window within Visual Studio Code.

Show keys managed by the ssh-agent

For git, add a system environment variable or use a temporary setting in a PowerShell terminal of VSCode.

If you add the line $env:GIT_SSH="C:\Windows\System32\OpenSSH\ssh.exe" to your Powershell profile the environment variable will always be used.

Visual Studio Code is Microsoft’s open-source code editor for Windows, OS X and Linux. Nicely, VS Code has built-in support for Git and support for Python through an extension, making it a useful for scientific development. Using VS Code on Windows is somewhat frustrated, however, if you want to work with a Git repository that was cloned using SSH. Thankfully, I found a workable solution using PuTTY and Git for Windows, such that VS Code transparently works with password-protected SSH keys. Below, I detailed how I got it working in as complete a detail as reasonable, but you may have already done some or even many of these steps. If so, the procedure is actually fairly simple, and consists of pointing Git (and hence VS Code) to use PuTTY and Pageant instead of the SSH version that ships with Git for Windows.

First, though, a disclaimer. These steps worked on my Windows 10 installation, but may not work on yours. If you find that this is the case, let me know, and I’ll try and update accordingly.

Before we get into things, we’ll need a bit of software. In particular, we’ll need:

WARNING: Do not install PuTTY from its official homepage, as this will download PuTTY over an insecure connection. This guide will cover how to download PuTTY securely.

For much of this, we can use the Chocolatey package manager for Windows to save some grief, so let’s start by installing that. If you already have Chocolatey, please skip this step. (If you aren’t sure, try running choco from PowerShell.) Run PowerShell as administrator, then run the following command to download and install Chocolatey:

We’ll finish up by downloading the version of PuTTY that ships with WinSCP, since that version is delivered via HTTPS and not insecure HTTP. In particular, use this link to download PuTTY, then run the installer once you’ve downloaded it.

Once everything is installed, we now need to make sure that you have an SSH private key and that this key is registered with your Git hosting service (for instance, GitHub or Bitbucket). If you already have keys and have registered them with your hosting provider, please skip on ahead.

In any case, to generate keys, we’ll again use PowerShell:

Simply follow the prompts to make yourself a new public/private key pair, making sure to choose a long (~40 character) passphrase. This passphrase provides much of the entropy for your key, such that it should be much longer than a typical password. Never type your passphrase into a remote password prompt— the passphrase is used to unlock your key locally on your machine, and should never be sent over the network. If a website asks you for your SSH passphrase, you are probably being scammed.

By default, the new keys will be located in C:\Users\<username>\.ssh\id_rsa and C:\Users\<username>\.ssh\id_rsa.pub. As the names suggest, the first of these is the private key and should not be shared with anyone. The other is the public key, and serves to identify yourself to others. Follow the instructions for GitHub or Bitbucket (for Bitbucket, make sure to follow the Linux and OS X instructions, even from Windows) to upload your public key to your hosting provider.

Next, we’ll make sure that your private key is setup in an SSH agent. This will securely remember your passphrase within a given session, so that you don’t have to type it in every time you use it. In particular, we’ll configure Pageant, since this is installed with PuTTY, and works well with a variety of command-line and GUI tools for Windows— most notably, with VS Code.

Pageant must be run at startup in order to be useful, so we’ll begin by adding it to the startup folder now. In Windows Explorer (Windows 8.1 and earlier) or in File Explorer (Windows 10 and later), go to the folder C:\Users\<username>\AppData\Roaming\Microsoft\Windows\Start Menu\Programs\Startup. Right-click inside this folder and select New → Shortcut. From there, browse to C:\Program Files (x86)\PuTTY and select pageant.exe.

Next, we need to import your new key into PuTTY/Pageant.

Finally, run Pageant from the Start Menu (in the future, this will be handled automatically by the shortcut we created above). This will add a new icon to your system tray. It may be hidden by the arrow; if so, click the arrow to make all fo the system tray icons visible. Right-click on Pageant and select Add Key. Browse to where you saved id_rsa.ppk and select it. You’ll be prompted to unlock your key. Upon doing so, your unlocked key will then be made available in Pageant until you log out or quit Pageant.

Despite the name, this is a short step. Whenever you log into an SSH server, PuTTY will check that the server’s fingerprint is correct. This is a short cryptographic string identifying that server, such that checking the fingerprint helps against man-in-the-middle attacks. If you haven’t logged into a server with PuTTY before, however, it has no idea how to check the fingerprint, and will fail to login. Since VS Code ignores these errors, Git support will silently fail unless you first attempt to log into the SSH server offered by your Git host. To do so, we’ll use PowerShell one last time. Run one of the following commands below, depending on which hosting provider you use.

In either case, you’ll be prompted to add the server’s fingerprint to the registry. If you are confident that your traffic is not being intercepted, select y at this prompt. Neither GitHub nor Bitbucket actually allows logins via SSH, so you’ll get an error, but this is OK: you’ve gotten far enough to see the server’s fingerprint, and that’s all we needed. To check, you can run the commands above again, and note that you are no longer prompted to add the fingerprint, but instead fail immediately.

We’re almost done. All that’s left is to point Git for Windows at PuTTY and Pageant, rather than its own built-in SSH client. Since VS Code uses Git for Windows, this will ensure that VS Code does what we want.

This will save up alot of your time trying to fix SSL Error, certification problem Go to your dir to check if key exist C:\Users<username>\.ssh cd %userprofile%\\.ssh` Use putty to gen a key and convert openssh Open putty 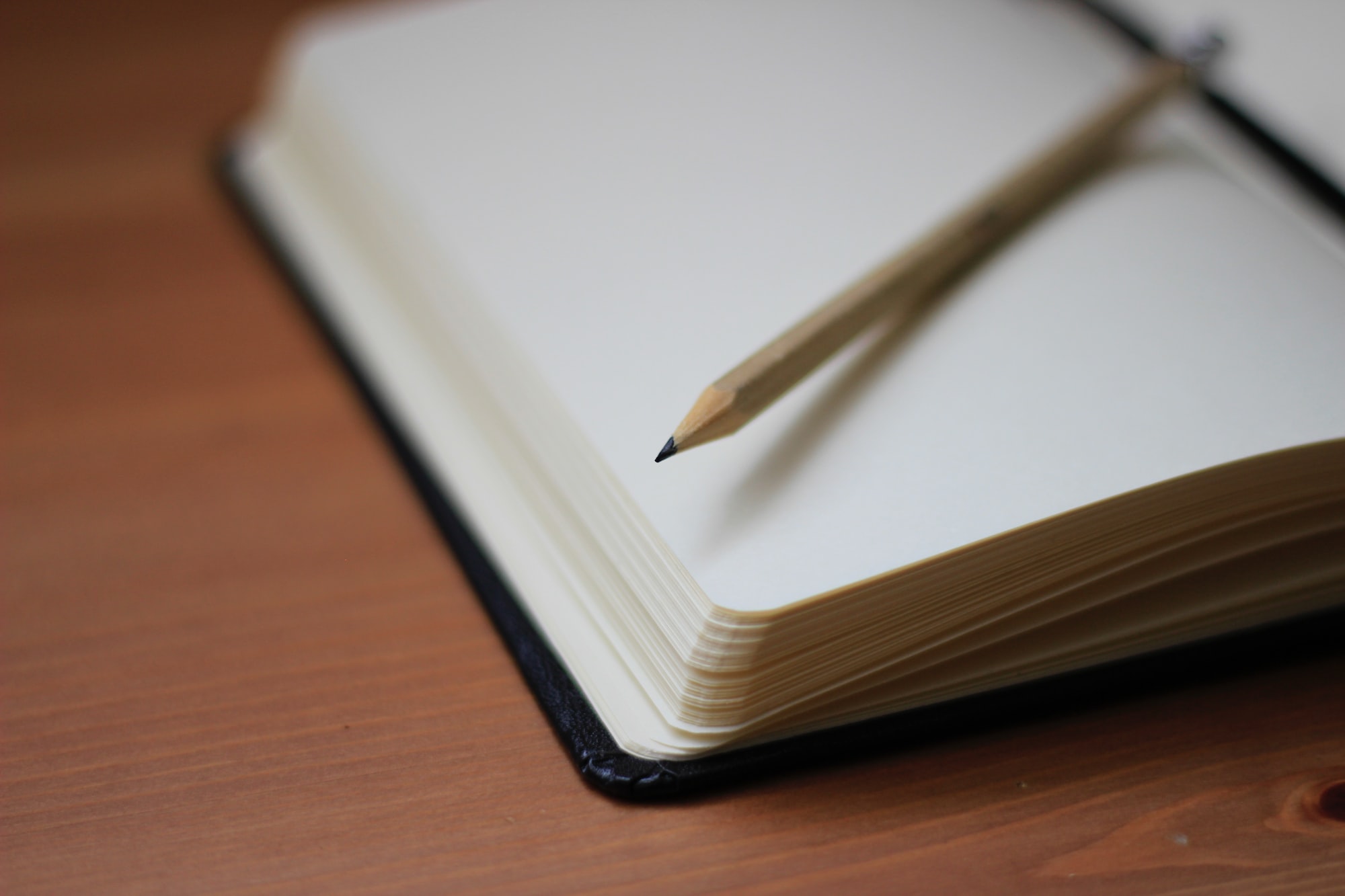