Trying to understand what is refactoring, follow the guide from Real Python. https://realpython.com/python-refactoring

1. Functions That Should Be Objects

Without reading the code, you will not know if it will modify the original image or create a new image.

To call the codes:

Symptoms of code using functions that could be refactored into classes:

Here is a refactored version of those 3 functions, where the following happens:

The thumbnail resolution has become a class property, so it can be changed globally or on that particular instance:

This is how the refactored example would look:

In the resulting code, we have solved the original problems:

2. Objects That Should Be Functions

Here are some tell-tale signs of incorrect use of classes:

It would make more sense to just have a simple function named authenticate() that takes username and password as arguments:

These are the symptoms of highly nested code:

Refactor this function by “returning early”

Common practise to create list, loop through and check for criteria.

It does have one major side-effect: when dictionaries are highly nested, the code that queries them becomes nested too.

If you wanted to get the line that matched a certain number, this could be achieved in a small function:

There are third party tools for querying dictionaries in Python. Some of the most popular are JMESPath, glom, asq, and flupy.

If you wanted to get the line number for every line, you could do this:

You can provide more complex queries, like a == or <. The syntax is a little unusual for Python developers, so keep the documentation handy for reference.

Find the line with the number 3 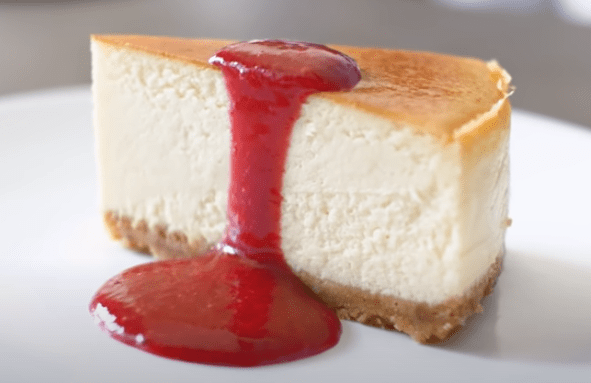 Recently I have been looking for something new to try on. How about baking a cake? Since the cake I like the most is cheesecake, google up and found this 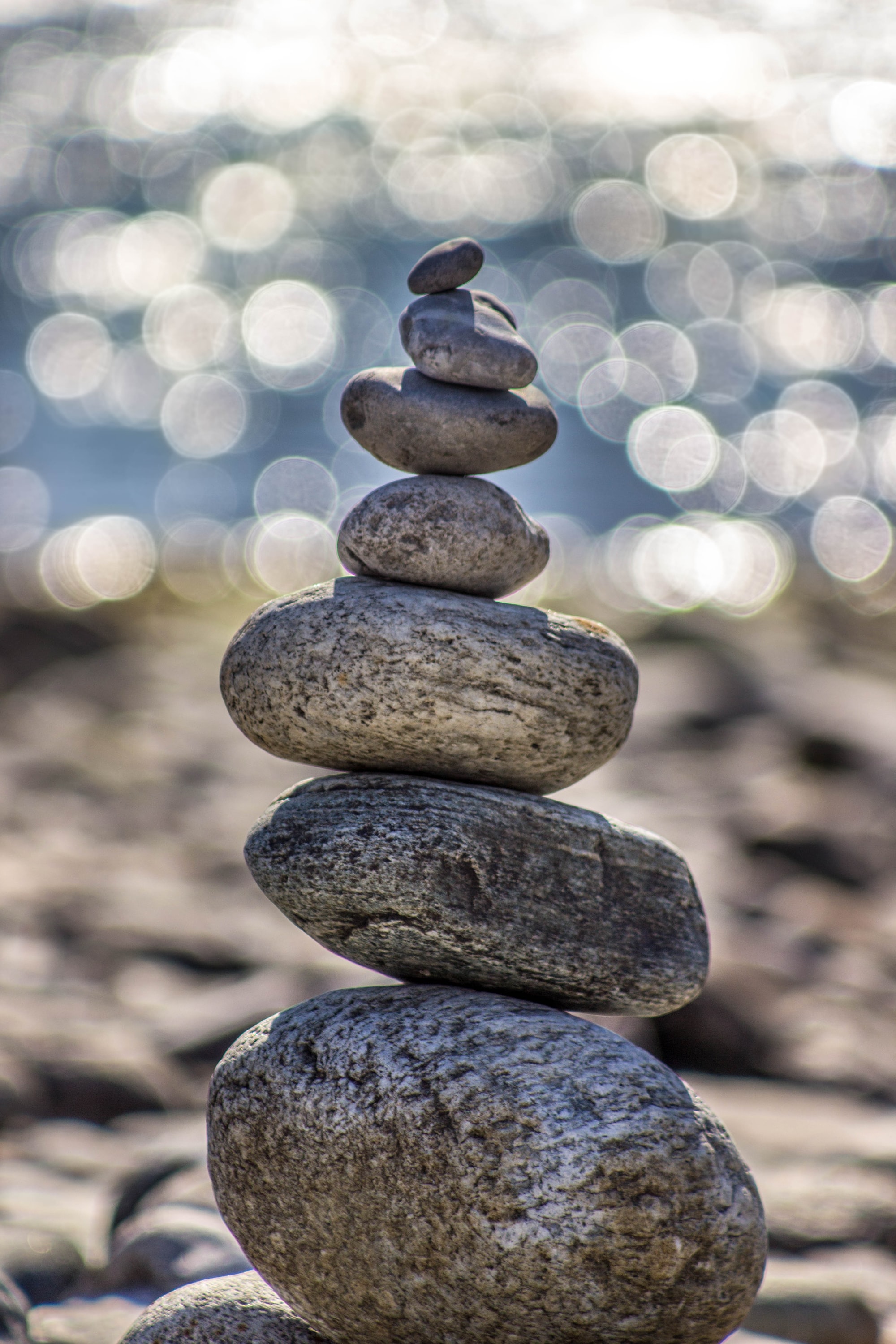 What I learned and understand so far... 1. Divide and Conquer This stay on the top as it's the most important principle, for instances when we are being provided with